“The Silhouette AutoDetect AutoBlade features a magnetic chip so that the machine can automatically detect it as well as a new and improved 1 click return to zero function and is best suited to cutting Silhouette’s own brand range of media.”

• All Silhouette Cameo 4 Model (Only For Use In Tool Chamber No. 1)
• Silhouette Portrait 3

Remember: All Orders Over £50.00 Qualify For Free UK Mainland Delivery.

The Silhouette AutoDetect AutoBlade is designed specifically for the Silhouette Cameo 4 and is constructed from a super-fine sintered tungsten alloy powder giving it a longer lifespan.

The updated AutoBlade brings it inline with all of the new blades designed specifically for the Cameo 4 Digital Cutting machine and works with both Plus & Pro models.

The Silhouette AutoDetect AutoBlade features an autodetect chip which allows the Cameo 4 to automatically detect which blade is inserted to it without the user having to change the setting in the software.

The AutoBlade 2 now also features a 1-click return function which sends the blade back to the zero setting instantly rather than having to filter through blade depths like the original AutoBlade.

• Images for illustration purposes only.
• All details are correct at time of page production.
• Product specifics may change without warning. 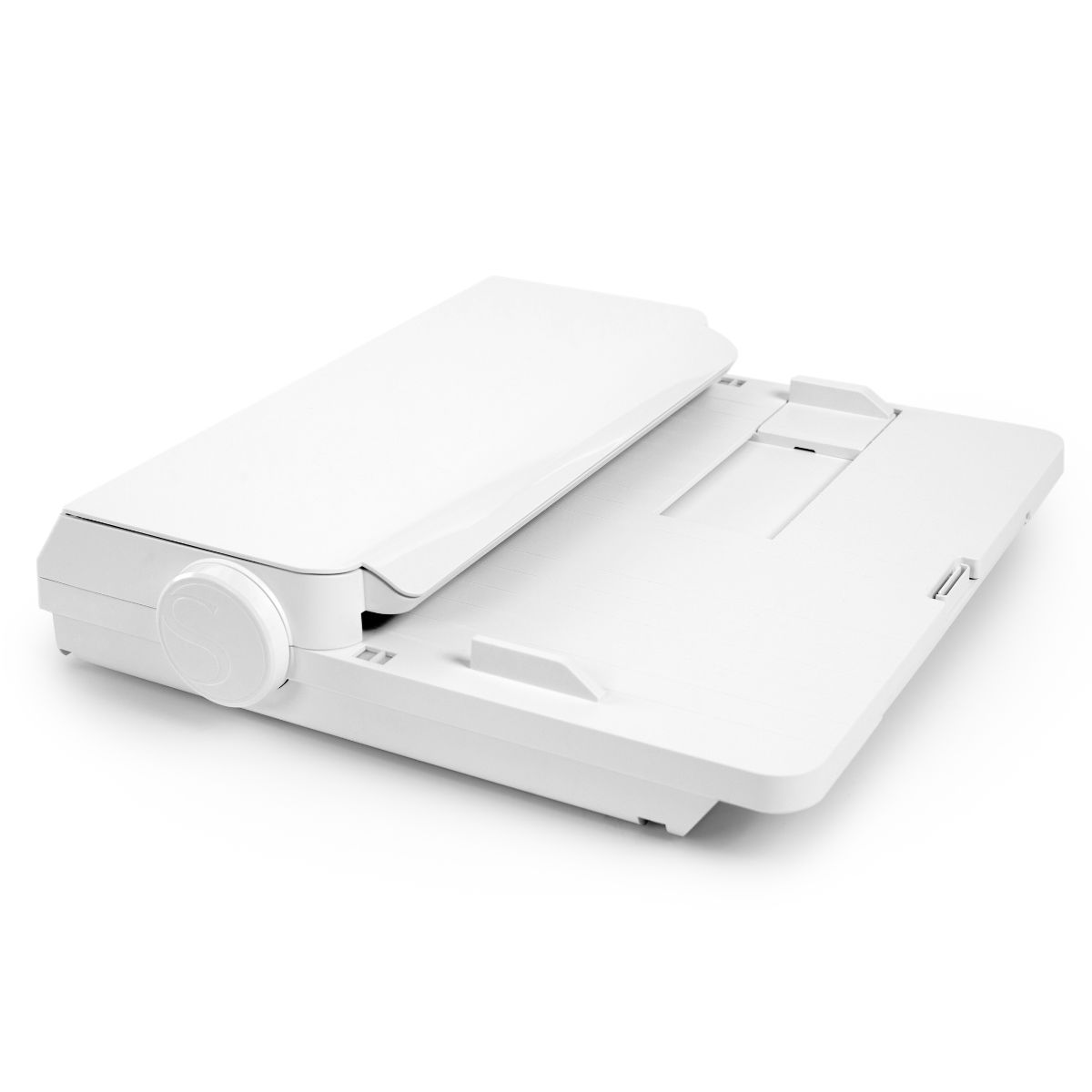 Silhouette A3 Plus Auto Sheet Feeder 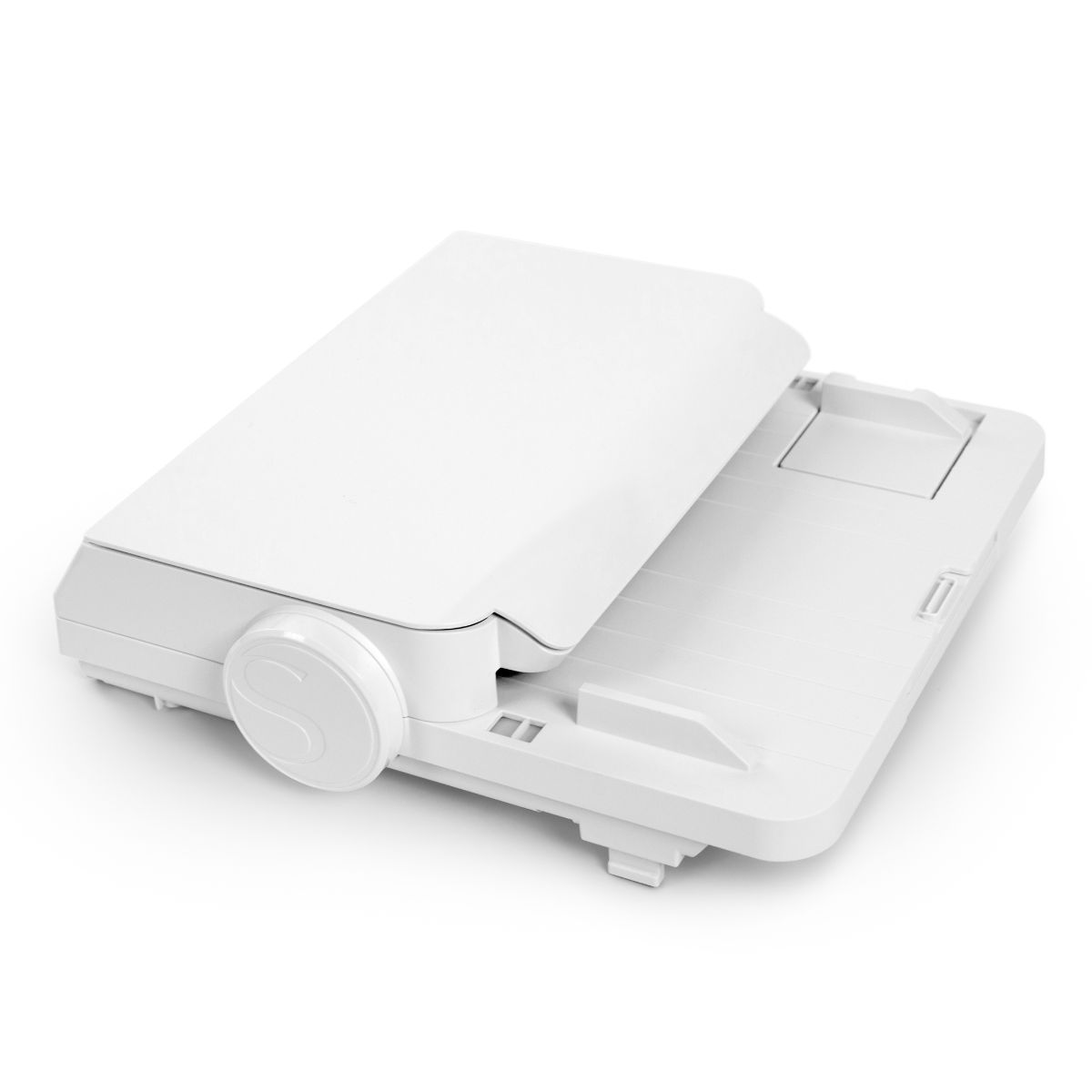 In Stock - Add to basket

In Stock - Add to basket
This website uses cookies. By continuing to browse the site, you are agreeing to our use of cookies
Powered by Graphtec
Close

CraftStore Direct is brought to you by the UK’s OFFICIAL supplier for Silhouette, Brother ScanNCut products and Colour+Shape, Graphtec GB Ltd. When you purchase from CraftStore Direct you are buying peace of mind that you will be fully supported with your products for years to come as we manage all warranty and technical support requirements throughout the United Kingdom and Ireland.